Prescott – A Scenic Destination in Arizona 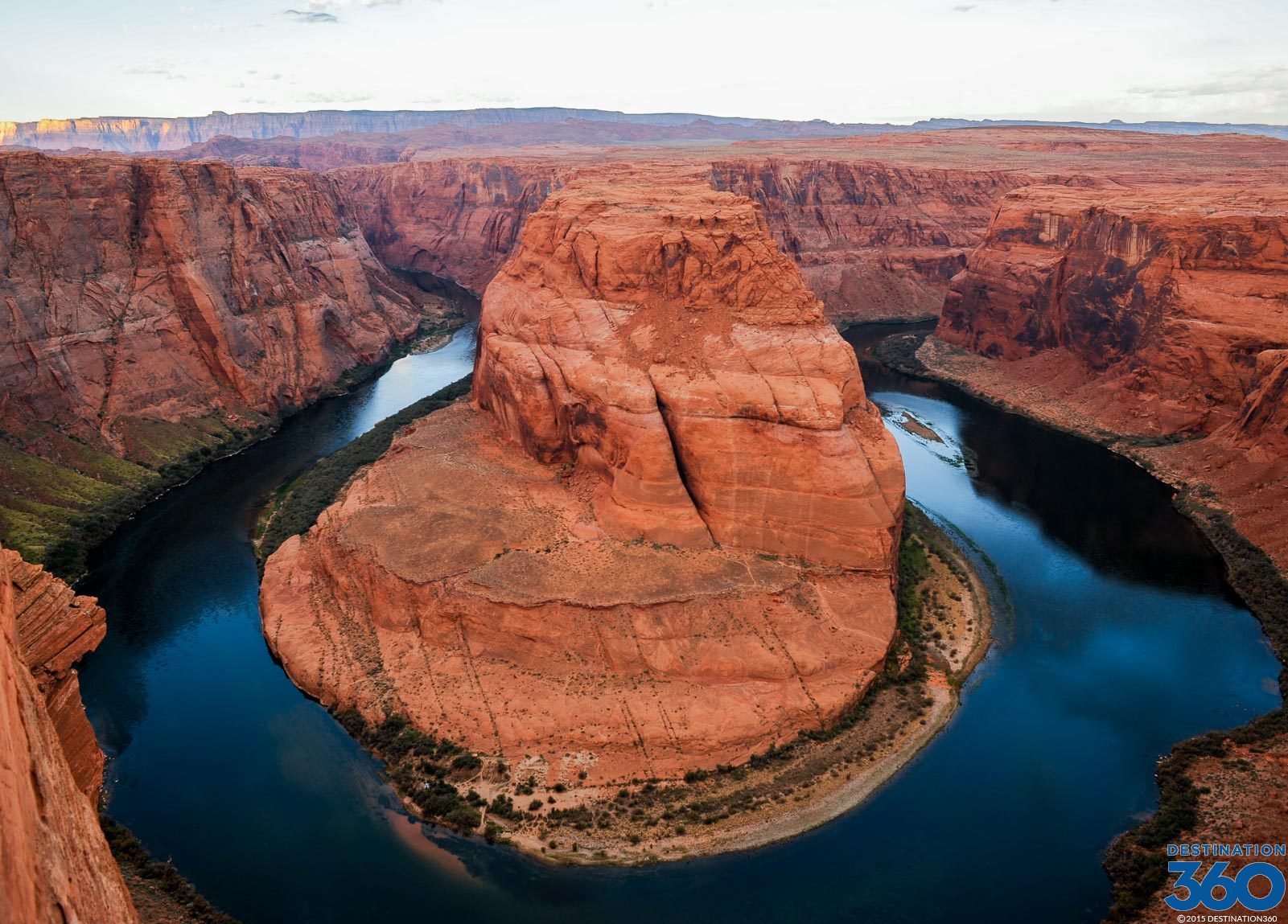 If you are looking for a tranquil holiday experience in Arizona, Prescott would be a perfect destination. Known for its natural rock structures, mountains, beautiful lakes, and charming vintage streets, the city can be a perfect holiday home for family tourists and couples looking for a romantic getaway. Even though the city has many attractions, I have to admit that some are more impressive than the other. So here is a list of most-recommended places in Prescott.

Watson Lake is the major reason that has made Prescott popular as a tourist destination. Visiting the place was an unforgettable experience for me. The heavenly beauty of this reservoir has been attracting travelers from around the world to this small city.  The rock formations called Granite Dells that seem to float in the clear lake water cast an enchanting image of the entire location. The site is also suitable for kayaking; paddle boating, and rock climbing.

My next halt was at Sharlot Hall Museum located on West Gurley Street. It is a well-maintained open-air museum which was established in 1928. Dedicated to the history of Prescott and Arizona, the museum has many interesting artifacts, maps, pictures, and documents belonging to the historic times. Here you can see several Victorian buildings and structures that were built in the 1800s. The Old Governor’s Mansion which was built in 1864 is a popular attraction. Other notable exhibits include the William C. Bashford House, Columbia Ordinary Bicycle of 1937, and a replica of the city’s first community schoolhouse.

If you are a wildlife enthusiast you would definitely enjoy visiting the Heritage Park Zoo in Prescott. The sanctuary serves as a care center for rescued wild animals that are injured or orphaned. The place is home to various types of wild animals like black bears, snakes, mountain lions, Mexican wolves, leopards, and Canadian lynxes. The place also shelters several birds like ravens, Harris hawks, golden eagles, emus, American kestrel and many more. The tour tickets were sold at $9.50 per person.

« Guayaquil: An Ecuadorian City with a Colorful Urban Landscape